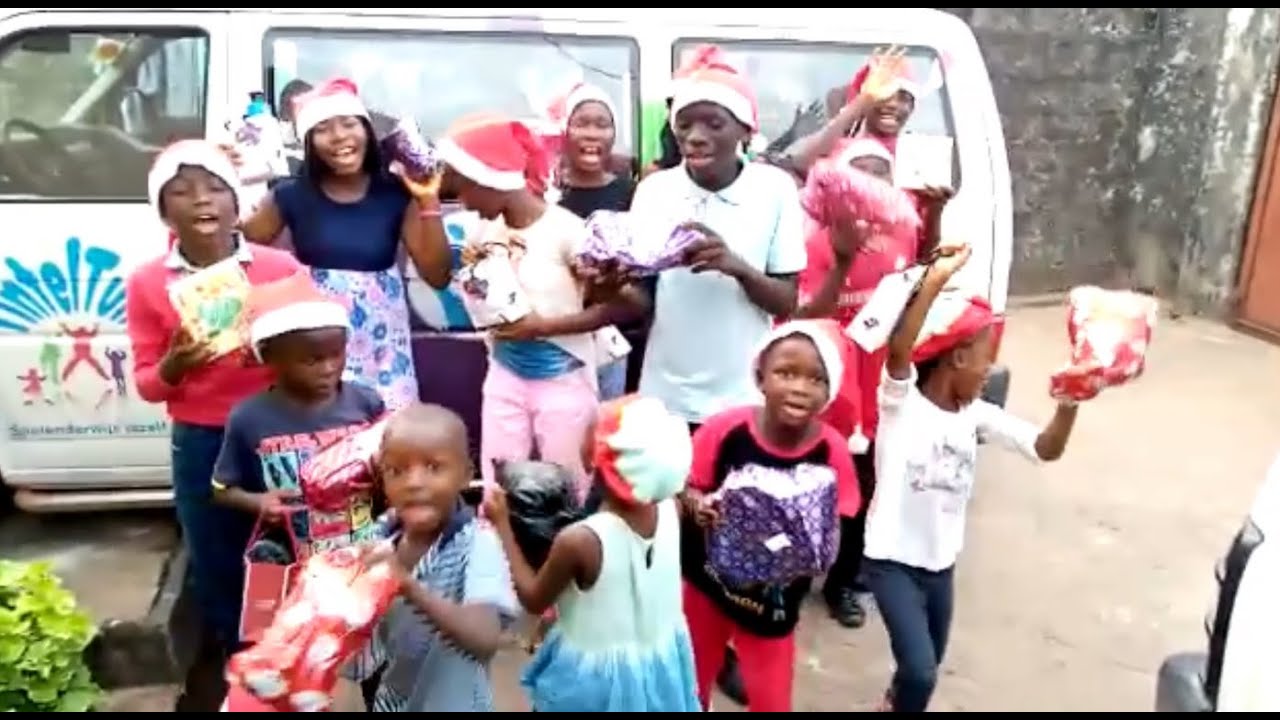 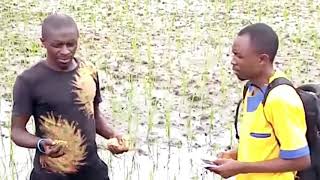 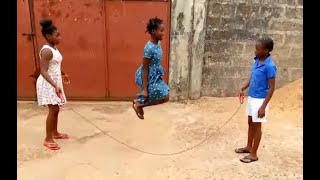 If the World’s Health Organisation’s response to the Ebola pandemic was best characterised as ”late, feeble and uncoordinated” then their overnight response to the Panel’s critique is most definitely timely, robust and extremely coordinated.

Taken on the Chin

Taking the Panels’ critique on the chin, Dr Moetifor said: “To prevent another crisis like the one we just experienced, we are changing the way we do business – quickly & substantively.”

We certainly agree with that approach.

Echoing Mosoka Fallah’s Panel comments, Dr Moetifor said: “Now is not the time for complacency; instead, it is the time for cautious optimism, reflection and for action.”

Addressing Professor Peter Piot’s Panel comments Dr Moetifor said “Achieving transformative change will require support from partners (all sectors): government, industry, civil society, academia & local communities…I am convinced that, by working together, we can & will bring health in the African region to a new level. The time to start is now!”

And we agree again with Dr Moetifor, when she says: “We must ALL step up & commit ourselves to building the Africa we want to leave behind for our children.”

African CDC – the answer we’ve been waiting for

So, very encouraging words and a very encouraging start, as WHO Africa follow up today by announcing the missing building block to their new approach - an African CDC - and if that works as well as it’s US model (some operational independence and an ability to trigger a response), then that’s, perhaps, the biggest step forward for Africa and a good model for other regions.

WHO’s invitation today for “NGOs, companies, agencies to submit new ideas” opening up the process is wholly welcome too (one of our suggestions would be for the new CDC Africa to host an on-line best practice resource of local prevention projects).

Well, we have some fine positions and plans and public promises of tough performance targets ahead and for us, the announcement of CDC Africa bodes best of all but without doubt, success will be measured not by these things but by real actions and real outcomes. By how quickly and effectively the response to the next deadly disease rolls out.

WHO Africa’s acknowledgment of failure isn’t quite the same thing as WHO taking responsibility. There lacks a sense of culpability. Short of a rolling head to please the crowds (and we note today begins #16Days against violence against women) an apology to the people of Sierra Leone, Liberia and Guinea wouldn’t go amiss?

Or at least a direct acknowledgement that an earlier intervention would have saved many lives, now ended and prevented many more, now left destroyed.

But all in all, a most welcome response from WHO Africa.

Dr Moetifor is quite correct when she says that WHO Africa are already on the journey, overhauling their approach and ultimately, we know that we all remain in WHO’s debt for when the cavalry finally arrived it really did arrive!

So benfit of the doubt time. Let’s see these things put into practice quickly and then we can believe that this really is a game changer for how the world prevents and responds to deadly epidemics.